Hatty: What attracted you to crowdfunding for this investment raise? 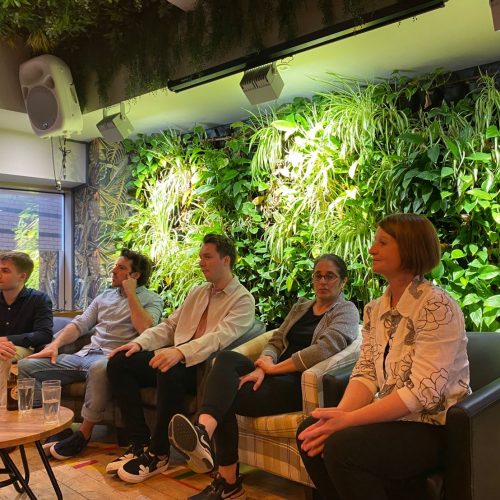 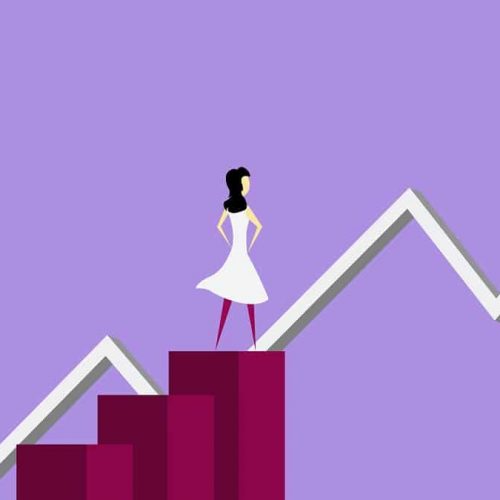 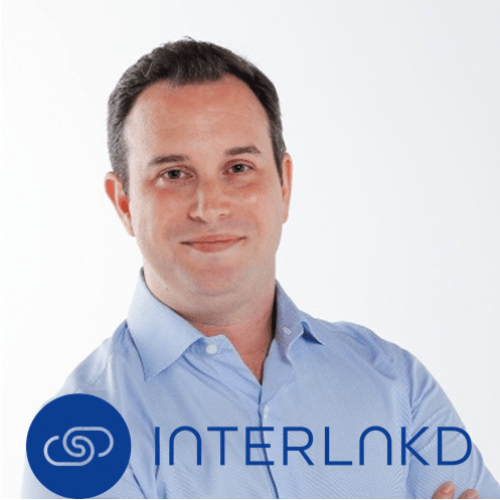 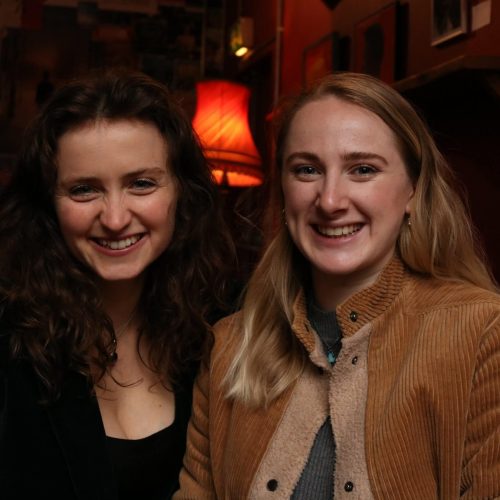 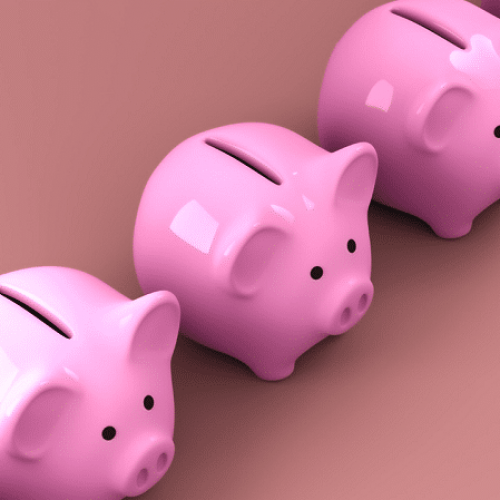 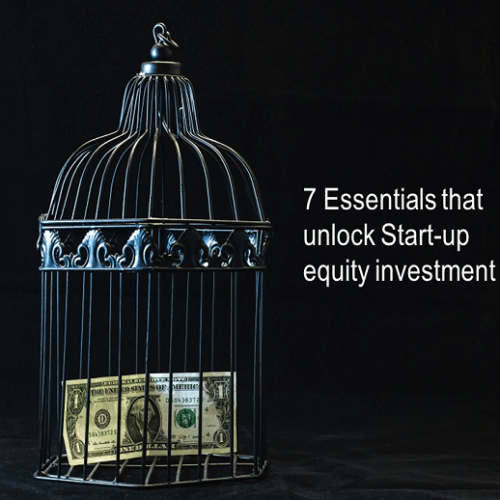 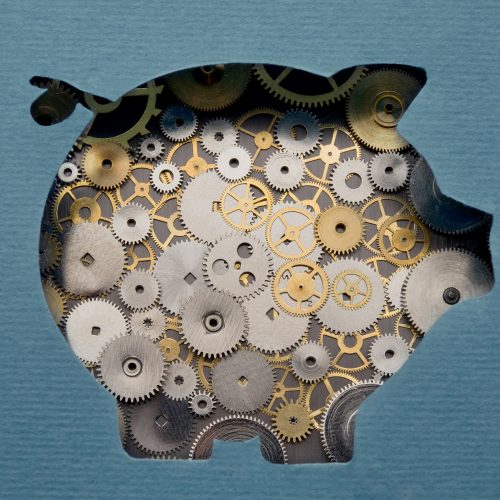 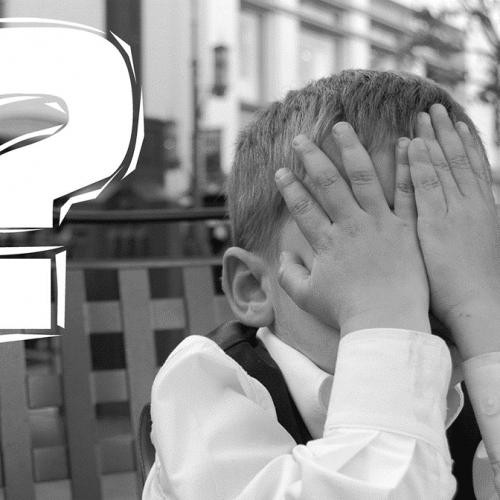 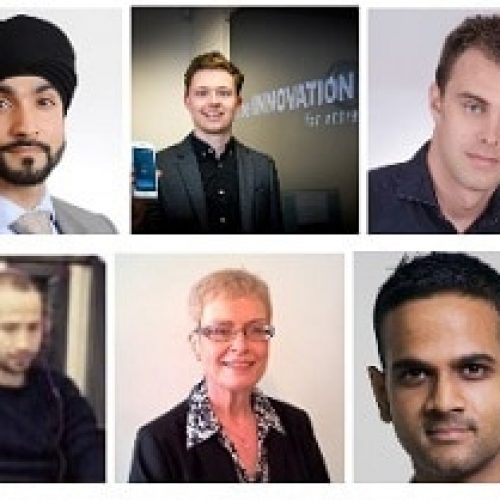 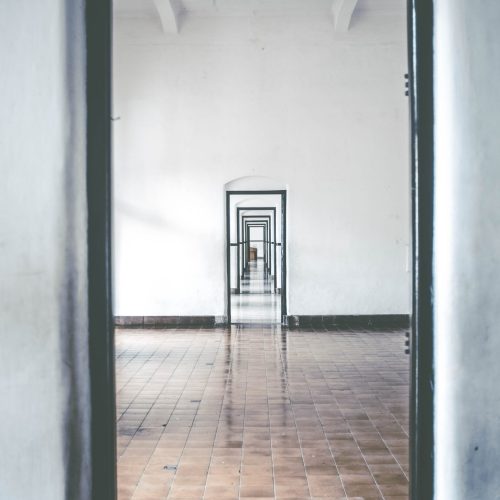 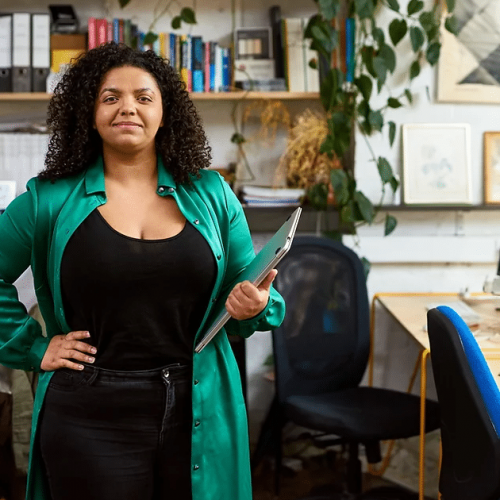 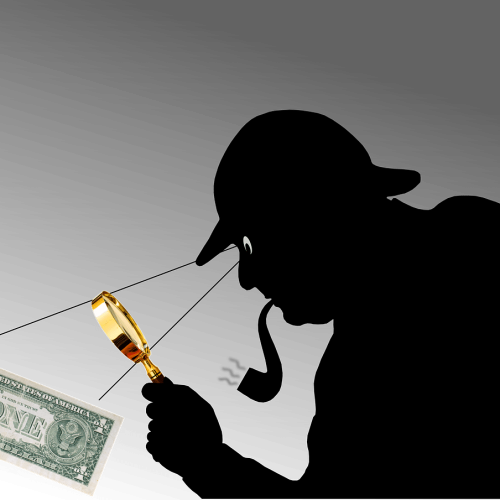